This ridiculously good looking Japanese gorilla is so popular – PetsOnBoard.com 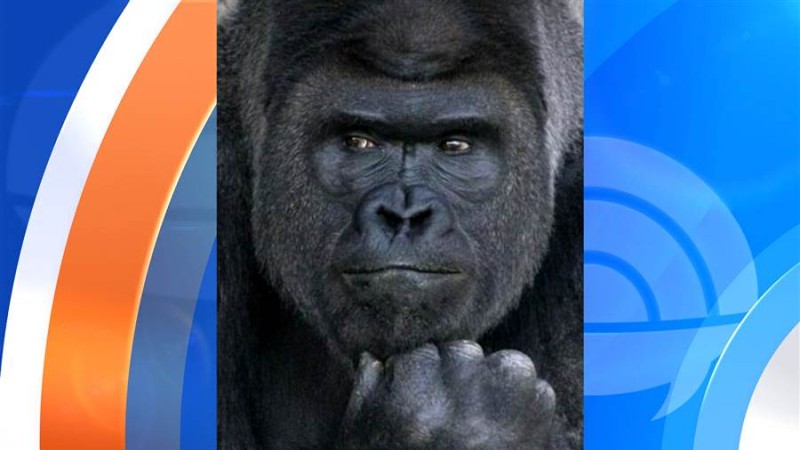 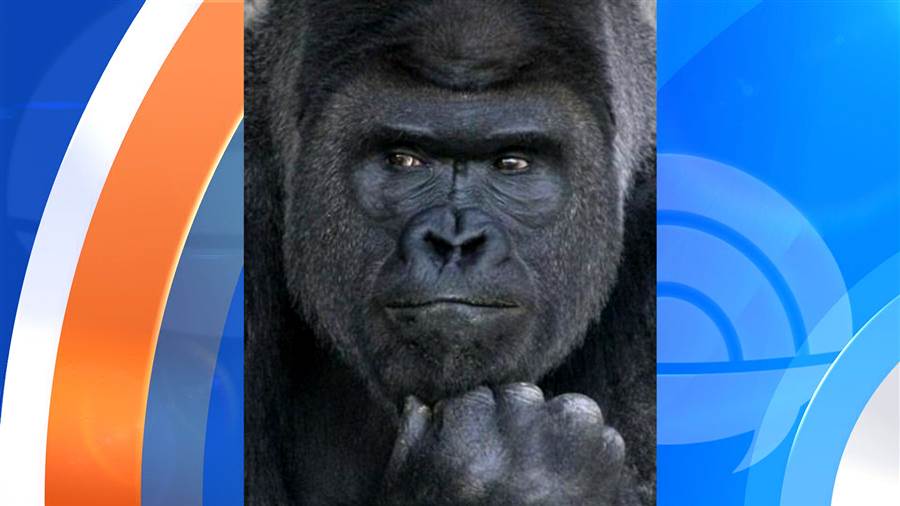 With a chiseled face, smug smile and sunken eyes, the attractive primate named Shibani lives at Higashiyama Zoo and Botanical Garden in Japan.Japanese women apparently can’t get to the zoo fast enough to get a glimpse of him. The Higashimi Zoo has reportedly seen an uptick in female visitors, according to Rocket News.Shibani, who is a Western Lowland breed, has lived at the zoo since 2007, but only recently became a crowd pleaser.Zoo visitors are posting pictures of the gorilla to social media, and the zoo itself has begun using Shibani in its promotional material.Some users online have gone so far as to use affectionate names for him.From the looks of it, he doesn’t seem to mind the extra attention. He’s working the camera with his poses.After seeing these pictures, it’s really not surprising that humans came from apes. There’s certainly a striking resemblance.