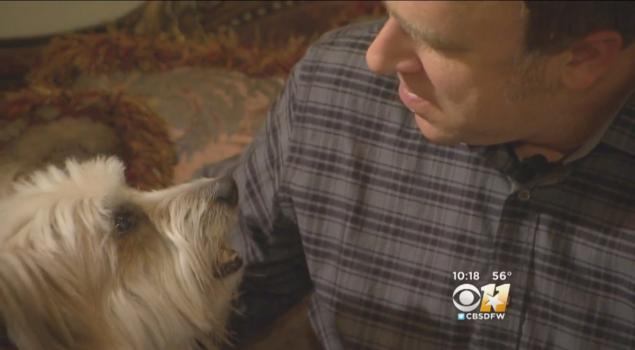 A Texas couple faces a lawsuit and potentially thousands in damages simply because they left a bad Yelp review.Michelle and Robert Duchouquette of Plano left their two dogs and fish in the care of Dallas pet sitter Prestigious Pets when they went out of town, but later took issue with the service they received.Michelle left a lengthy one-star Yelp review saying that she didn’t like the policy of communicating with the dog walker through emails to the company, also noting difficulty getting back money she was forced to pay for extra charges.“I think my review was fair. I went point-by-point on the things about the policies of the company I didn’t like,” Michelle Duchouquette told CBS DFW.A user claiming to be the company’s owner posted a quick retort, defending the service’s policies, saying that they were available for communication 24/7 and adding that some of the couple’s issues were covered in a face-to-face meeting with them.However, the company’s response went beyond back-and-forth on the Internet’s marketplace of ideas.The contract the couple had signed with business included a non-disparagement clause against customers doing anything that could harm Prestigious Pets, and an attorney for the sitters sent them a cease-and-desist letter.