Your Pet Says More About Your Personality Than You Might Think

Categories: petsonboard
Comments Off on Your Pet Says More About Your Personality Than You Might Think 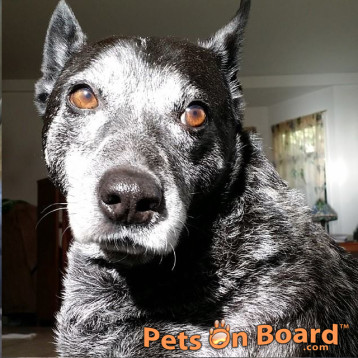 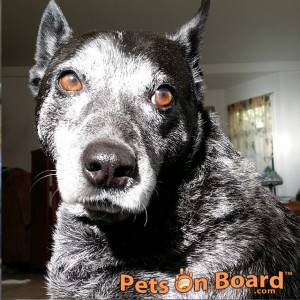 Your Pet Says More About Your Personality Than You Might Think

Cat people and dog people really do have different personality traits, new research suggests. People who own cats tend to be more creative, adventurous, and anxious. Dog owners, on the other hand, tend to be more extroverted, secure, and risk-averse.

And in addition to pinpointing those personality differences, the researchers uncovered something surprising about pet owners’ affection for their companion animals.

For the study, more than 1,000 pet owners across the country were surveyed about their furry friends. The owners were also asked to complete an assessment of their key personality traits–including the ones psychologists call the “Big Five:” openness, conscientiousness, extroversion, agreeableness, and neuroticism.

What did the researchers find? Pet owners who expressed the greatest affection for their dog or cat also rated among the most neurotic.

“The fact that higher levels of neuroticism are associated with affection and anxious attachment suggests that people who score higher on that dimension may have high levels of affection and dependence on their pets, which may be a good thing for pets,” Mikel Delgado, a doctoral student in psychology at UC Berkeley who led the research, said in a written statement.

Why might that be good for pets? Because that neuroticism apparently turns pet owners into “helicopter parents” who may be more likely to notice when their pets are sick or hungry or simply want a tummy rub.

But more research is needed to confirm that.

“We will investigate further whether greater affection for and greater anxious attachment to one’s pet, and neuroticism, are associated with better care and understanding of the pet’s needs,” Dr. Gretchen Reevy, a psychologist at CSU-East Bay who participated in this new research, said in the statement.

A paper describing the research was published online in the Journal of Applied Animal Welfare Science on Dec. 17, 2014.

via Your Pet Says More About Your Personality Than You Might Think.