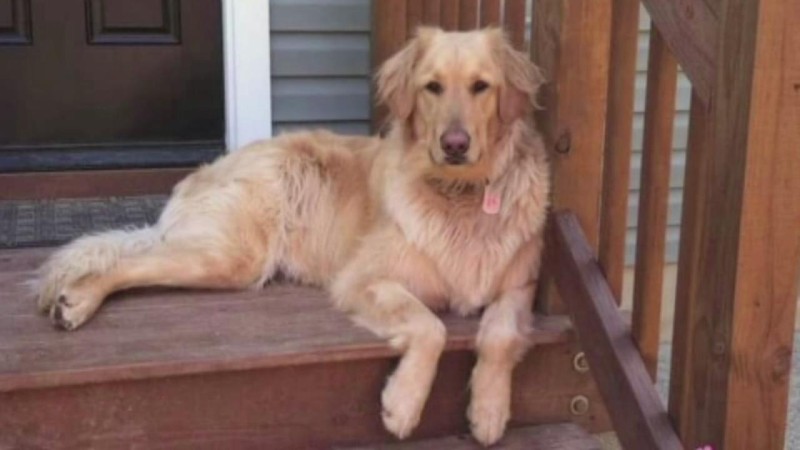 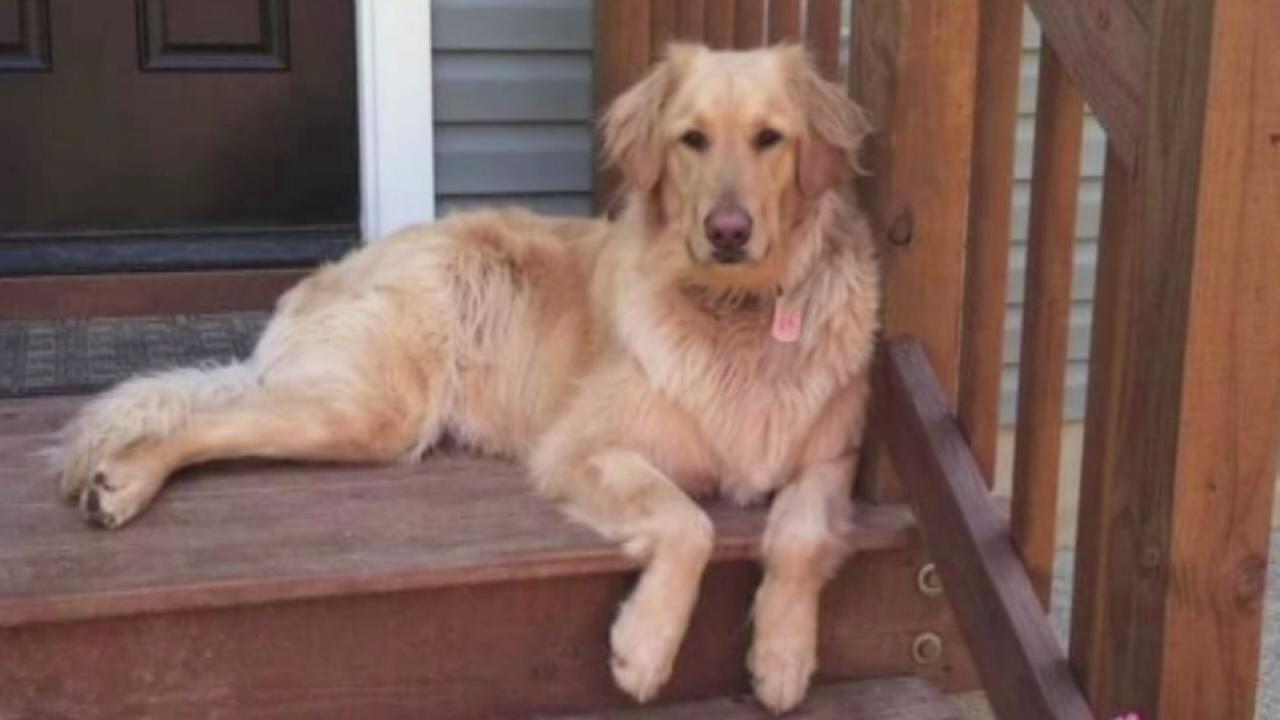 POWHATAN COUNTY, Va. — Allison Marks left her 2-year-old golden retriever, Colby, at a Petco store Friday for what she thought would be a routine grooming. When she called to ask about him, though, she was told to go to a nearby animal hospital. There she learned Colby had passed away.Marks was told that Colby had likely suffered a heat stroke after being left in a heated cage to dry.”It sickens me that they could just let something like this happen,” she said. “How could he not suffer? He was in a cage for God knows how long.”Marks said the vet explained to her that Colby’s temperature was more than 105 degrees one hour after his death.