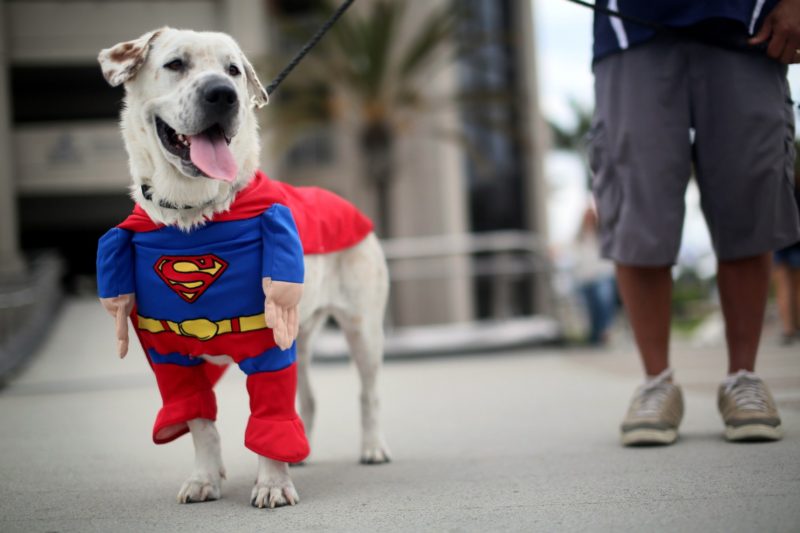 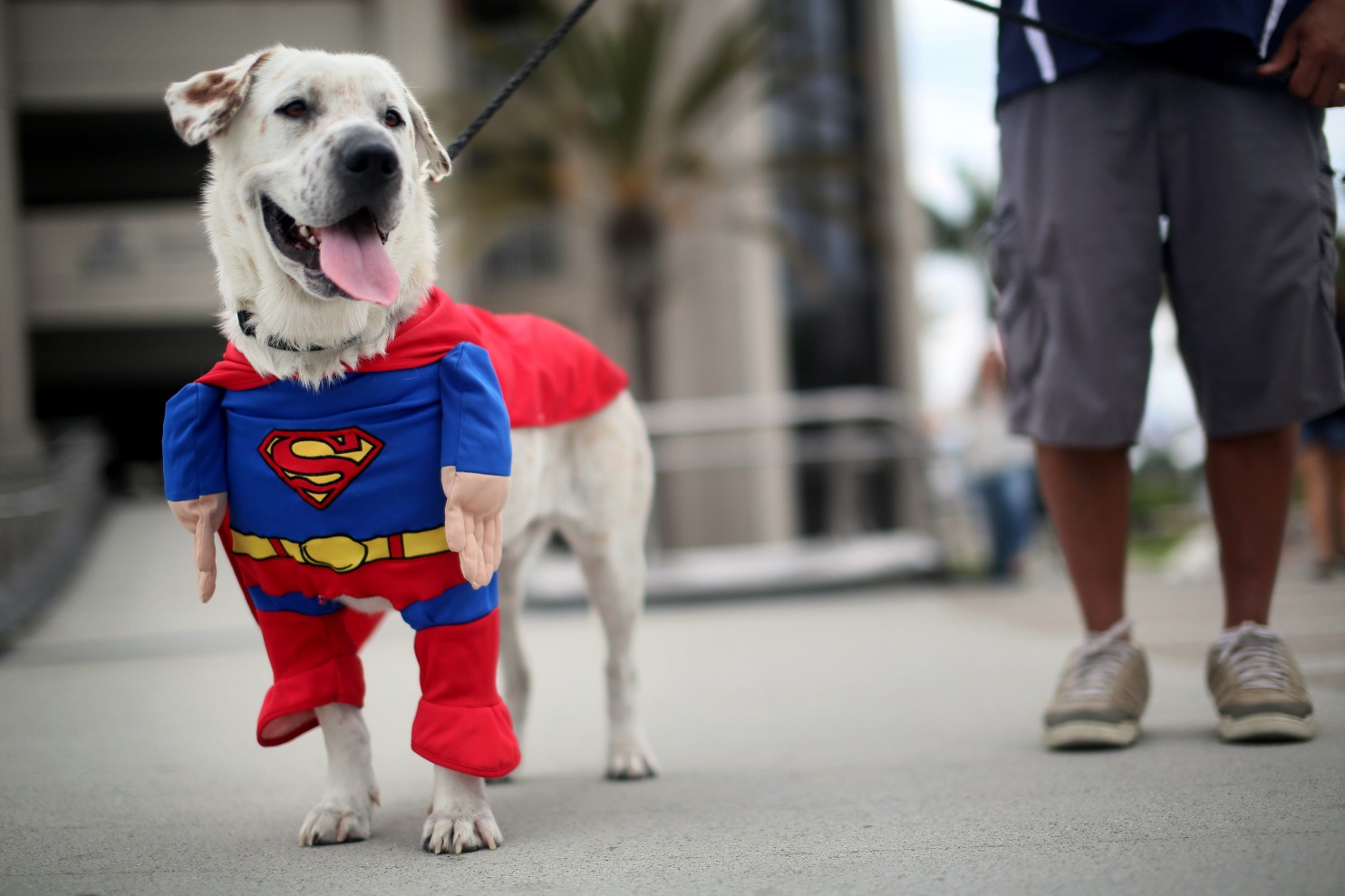 Young Americans are less likely to be homeowners, car owners or parents than their predecessors, but they do lead in one category: Pets. Three-fourths of Americans in their 30s have dogs, while 51 percent have cats, according to a survey released by research firm Mintel. That compares to 50 percent of the overall population with dogs, and 35 percent with cats. The findings come at a time when millennials, roughly defined as the generation born between 1980 and 2000, are half as likely to be married or lives…

Source: Millennials are picking pets over people – The Washington Post