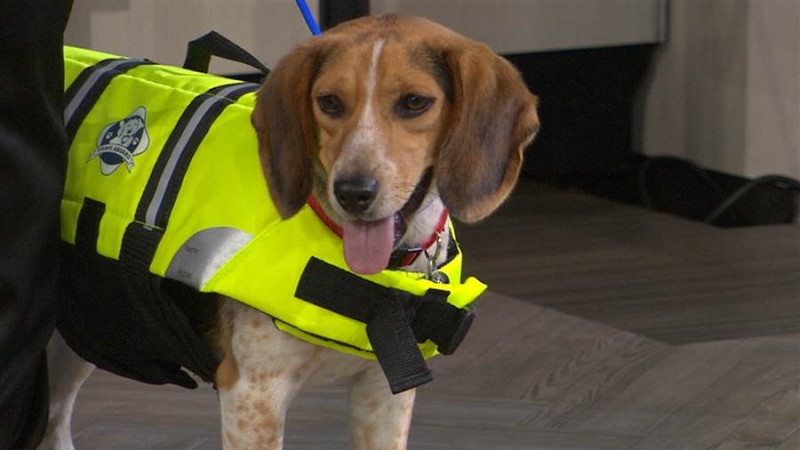 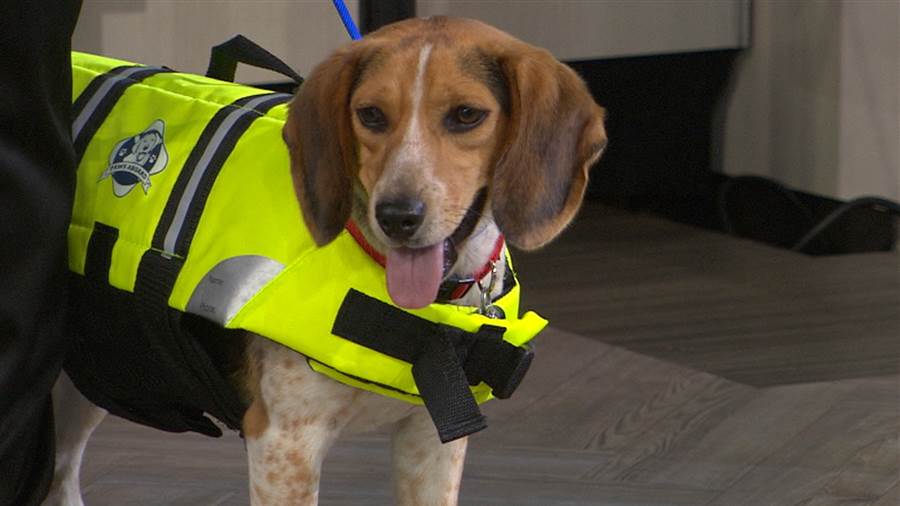 The Staten Island Zoo recently posted a photo of Earl, a lovable lamb who looks astonishingly like a panda, on its official Facebook page. He’s since been fittingly dubbed a “panda lamb.”He’s also the newest addition to the zoo, born a few Saturdays ago on April 25, and according to the Facebook caption, he’s the “third and final panda… Err… Lamb of the season.”But there’s no actual panda in the picture. We just can’t help but agree that this lamb’s black, circular eye markings, placed just so, hold an uncanny resemblance to those of the bear normally found in south-central China.It’s possible for the zookeepers to breed specifically for a certain look, selecting a mother and father pair whose features just might add up the right way, but this panda lamb seems to have been the result of fate.”For this one, we didn’t plan it at all,” Marc Valitutto, general curator and veterinarian at the zoo, told TODAY.TODAY, NBC News”His father, Alex, actually has a very light coat, all white, and his face is all white with a few dark markings. His mother, on the other hand, is all brown. We didn’t realize he was gonna come out in this pattern, but … tada! Gorgeous!”Almost better than Earl’s unique look was the way everyone at the zoo reacted to his birth. “The first thing in everybody’s mind was that this was the most adorable thing in the world,” Valitutto explained. “And then everyone put two and two together, like, ‘Oh my God, it’s a panda.’ We were in love immediately.”We were curious: What does an average day look like for the little one? Apparently, it’s just as fabulous as you might guess.”For the most part, Earl wakes up, runs around, goes crazy, loves looking at the sun, playing with his friends, gets some nursing from his mom, goes back to sleep.”TODAY, NBC NewsEach spring, the zoo welcomes dozens of babies of all species. “Whether they’re exotic or domestic, it’s always a wonderful thing for everyone to see,” Valitutto said.But he’s hopeful that this particular baby won’t grow up anytime soon. “I hope Earl stays here forever.”