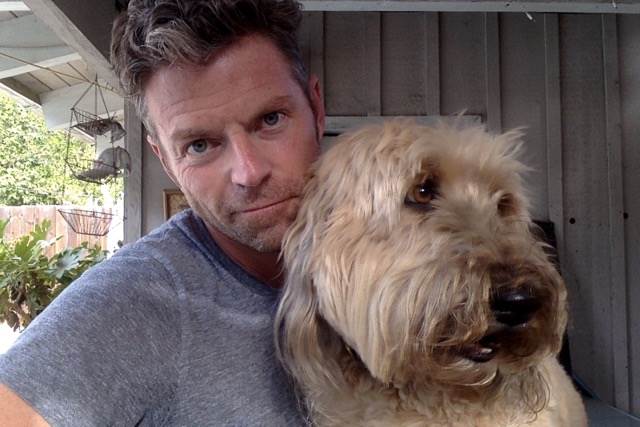 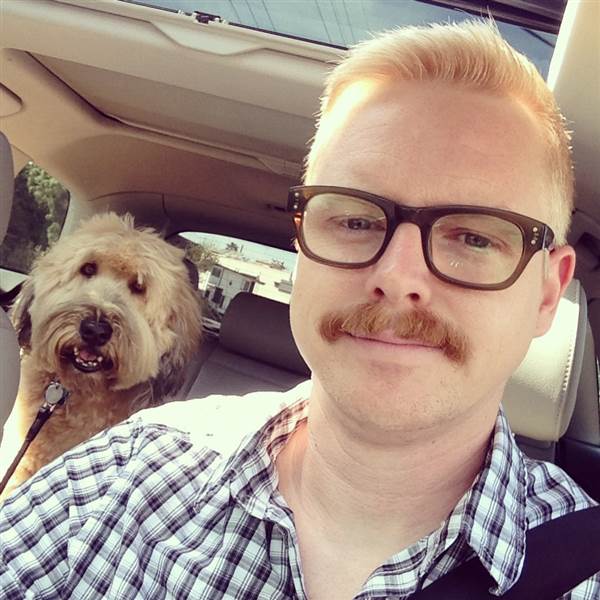 Writer and TV personality Dave Holmes penned a moving Esquire essay about the life and death of his dog, Junior.Published just hours after his dog, Junior, passed away Monday, “I Said Goodbye to My Best Friend Last Night” chronicles the joyful, hilarious and devastating times Holmes and his longtime boyfriend, Ben Wise, shared with the Wheaten Terrier.”A dog introduces you to a simple, honest, new kind of love,” Holmes writes in the poignant story. “Or maybe an old one: the one you felt when you were a kid and the world was full of wonder and affection and possibility and you only knew a couple of people and they were your everything.”Holmes, whose TV and film credits include “Total Request Live,” “Reno 911!: Miami” and “MOCKpocalypse,” told TODAY.com he’d wanted to write the piece for catharsis. “It’s one of those things that happened [Monday] and [Tuesday] is somehow worse,” Holmes said Tuesday. “But I wanted to get out some thoughts and some quick memories, and to do it fast.”Courtesy of Dave Holmes and Ben WiseWhen Ben Wise was mourning the death of his grandmother in November 2015, Junior “knew to hang even closer to him for a few days,” according to Dave Holmes.Wise, a composer and member of the folk trio Tiny Goliath, told TODAY.com that Junior had a profound impact on their lives. “He made our lives so much better, and taught us so much about ourselves that we didn’t know,” he said. “We’d only been together [as a couple] for nine months when we got him.”Added Holmes, “And he glued us together.”