Fiona the hippo’s dad, Henry, has died at Cincinnati Zoo-PetsOnBoard.com 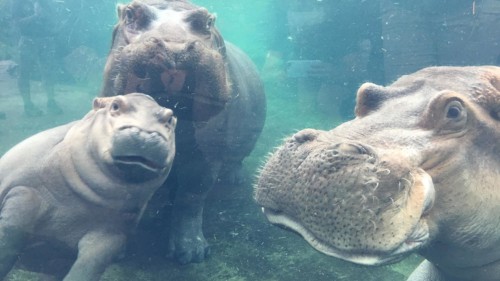 Henry the hippopotamus has died after months of declining health. We are all heartbroken. Henry is best known as dad to Fiona, the Cincinnati Zoo and Botanical Garden’s famous hippo baby, who was born prematurely in January. We’re very sad to announce that our beloved Henry has died. Read more: https://t.co/3cx5vSMzWF pic.twitter.com/dAX2a4YQIa — Cincinnati Zoo (@CincinnatiZoo) October 31, 2017 In July, Henry, who was 36 years old, began suffering from what caretakers believe was an infection. Despite tr