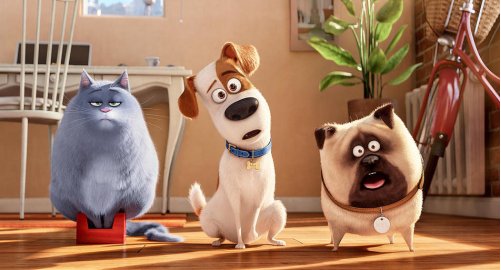 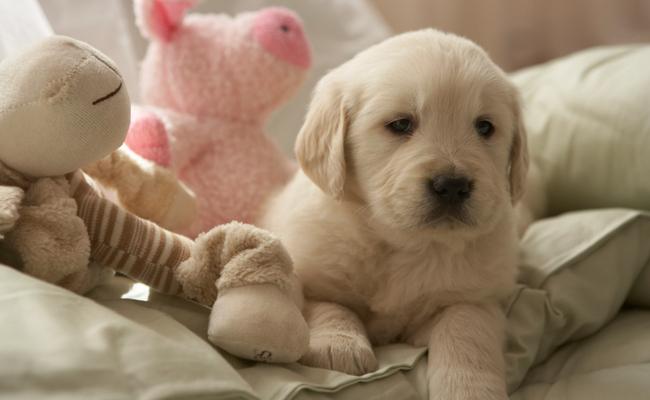 LOS ANGELES, CA — When it comes to global warming, Fido and Fluffy are part of the problem, a new study by UCLA indicates.

Most cat or dog lovers would say they can’t imagine living in a world without pets, but as the threat of global warming increases, environmentally conscious pet lovers may need to make some tough choices, according to the study.

Pet ownership in the United States creates about 64 million tons of carbon dioxide a year, UCLA researchers found. That’s the equivalent of driving 13.6 million cars for a year. The problem lies with the meat-filled diets of kitties and pooches, according to the study by UCLA geography professor Gregory Okin.

Dogs and cats are responsible for 25 to 30 percent of the impacts of meat production in the United States, said Orkin. Compared to a plant-based diet, meat production “requires more energy, land and water and has greater environmental consequences in terms of erosion, pesticides and waste,” the study found.

And what goes in, must come out. In terms of waste, Okin noted, feeding pets also leads to about 5.1 million tons of feces every year, roughly equivalent to the total trash production of Massachusetts.

“Given the significant environmental impact of meat production, the contributions of our omnivorous and carnivorous pets deserve special attention,” according to Okin’s study, published in the journal PLOS ONE. “The U.S. has the largest population of pet dogs and cats globally, with an estimated 77.8 million dogs and 85.6 million cats in 2015.”

While previous studies have examined the impact of pet ownership on carbon use, water quality, disease and wildlife, Okin’s study delved into its impact on total U.S. energy and meat consumption and the environmental impact of that consumption.

“This analysis does not mean to imply that dog and cat ownership should be curtailed for environmental reasons, but neither should we view it as an unalloyed good,” Okin wrote in the study. “It is clear that a transition to pets that eat less meat, and therefore have less environmental impact, would reduce the overall U.S. consumption of meat.”

Okin’s report notes the social and emotional benefits of owning dogs and cats, insisting the study is intended to increase the awareness of the impact such pets have on the nation’s meat-production industry and its environmental effects.

“Additional research is needed to evaluate the animal content and human-edibility of ingredients in dog and cat food after processing, but the calculations presented here indicate that these pets comprise a significant proportion of U.S. energy and animal-derived product consumption, with the consequent environmental impacts, including greenhouse gas emission and feces production,” he wrote.

Okin noted that the pet food industry has made advancements in manufacturing, product design and alternative protein sources, but more can be done.

Simple measures like feeding domestic dogs and cats nutritionally appropriate amounts will certainly reduce their environmental and energetic impact, Okin wrote. “However, without large-scale reduction in their number and changes to the food system that drastically reduces the per-capita animal product consumption, the environmental and energetic impact of these animals will remain significant.”