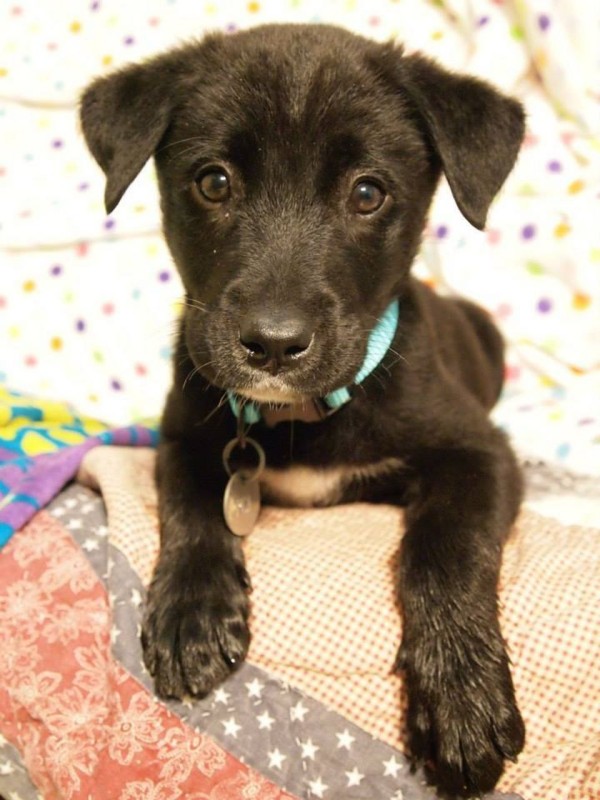 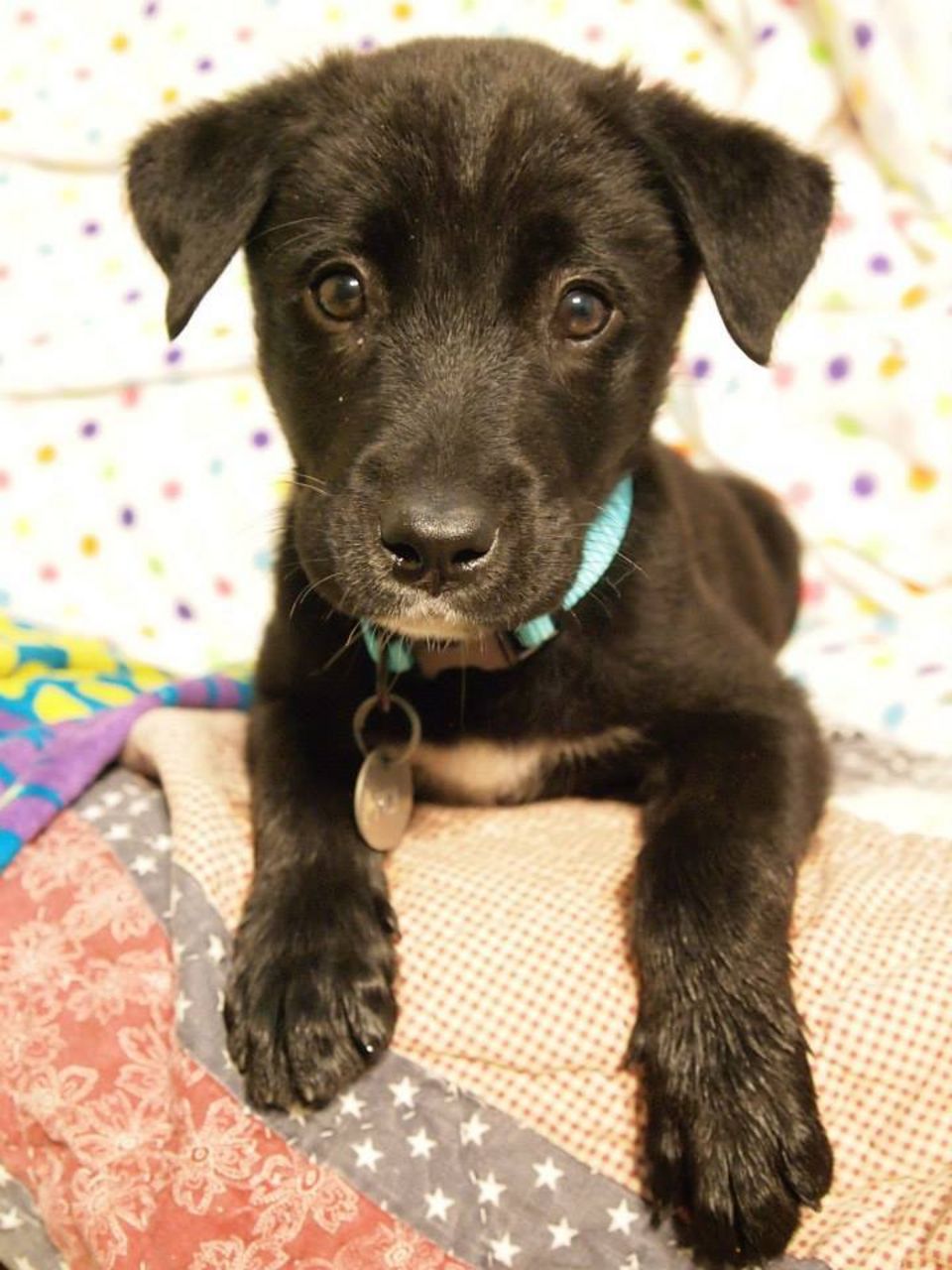 An animal welfare group called No Kill Huntsville is urging Huntsville Animal Services to join the national “Just One Day” campaign.Animal shelters that take the Just One Day pledge agree not to destroy any healthy, treatable pets on June 11. Hundreds of shelters across the U.S. have already signed up, including several in Alabama.”The concept is simple: if shelters can save lives for this one day, they can do it for a week or a month or from that point forward,” No Kill Huntsville said in a Monday news release. “Rather than destroying savable animals, animal shelters are instead encouraged to stay open family-friend hours and engage with the communities they serve in positive and empowering ways.”Dr. Karen Hill Sheppard, director of Huntsville Animal Services, could not be reached for comment Monday.No Kill Huntsville has been pushing the Rocket City to become Alabama’s first no-kill community for stray dogs and cats. The group’s members represent The Ark, Challenger’s House, Dixie Dachshund Rescue, North Alabama Spay and Neuter Clinic, World of Pawsabilities and Paws4Change.If Huntsville Animal Services signs the Just One Day pledge, No Kill Huntsville says June 11 should be the “launch date” for a broader commitment by the city to stop destroying healthy, treatable animals.Sheppard has said her goal is to find homes for 90 percent of stray dogs and cats under the city’s care, and the Triana Boulevard shelter is making huge strides in that direction. Of the 5,901 strays brought to the shelter last year, 73.6 percent walked out alive.