69 dogs and cats rescued from Hurricane Harvey now up for adoption in Bay Area – PetsOnBoard.com 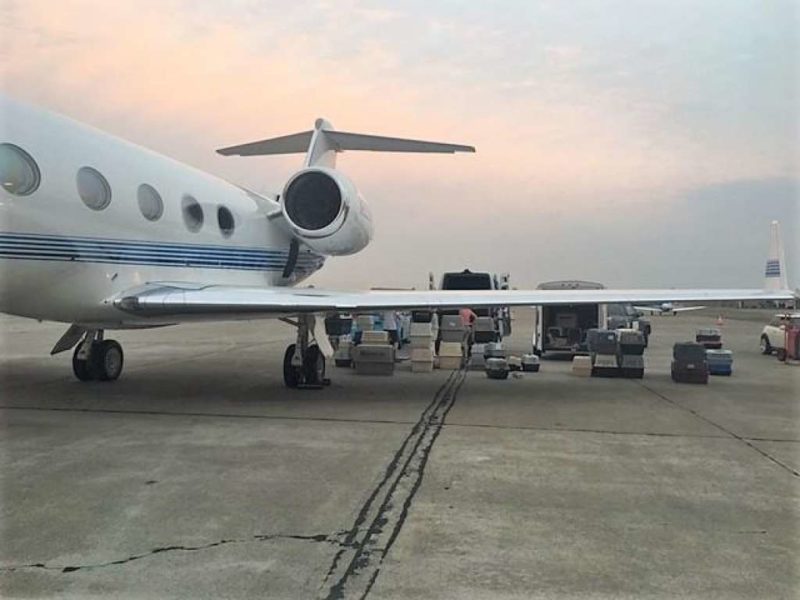 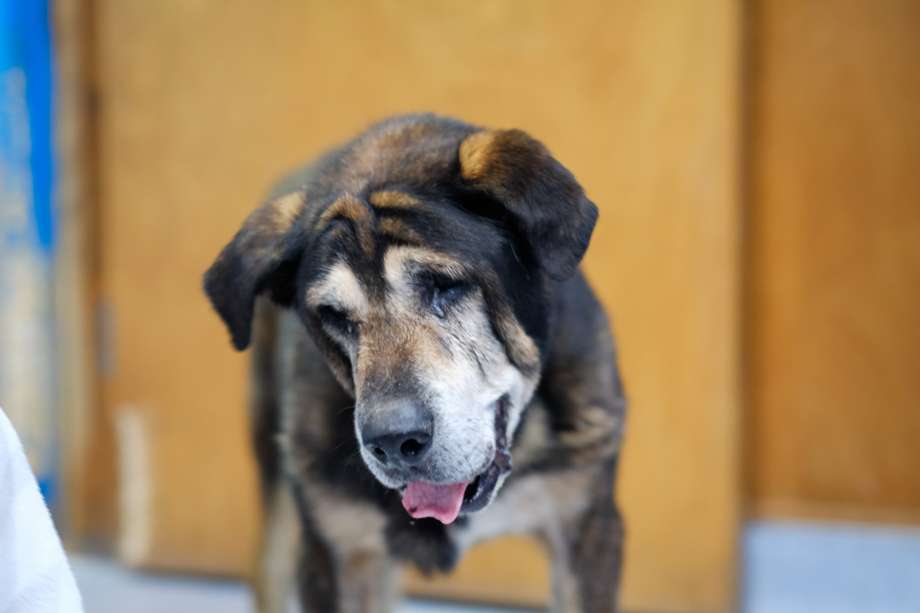 A private plane crowded with kennels touched down at Oakland International Airport Sunday night. The flight was filled with 69 dogs and cats rescued from the rising floodwaters in Texas. “It was absolutely crazy. We decided we would get as many crates as we could,” said Sherri Franklin, founder and CEO of Muttville Senior Dog Rescue. The rescue operation was a team effort put together in less than 48 hours by four local organizations (Muttville Senior Dog Rescue, San Francisco SPCA, Mad Dog Rescue, and the Milo Foundation) and Austin Pets Alive in Texas. Charlie’s Acres of Sonoma donated the use of the private jet.The animal rescue groups packed the plane with much-needed medications, collars, leashes and blankets and flew to Austin Sunday morning. They returned with a plane filled to the brim with 15 cats and 54 dogs 8 p.m. Sunday night. “We were probably more excited than they were. The old dogs slept through the whole thing and the young puppies were pooping and crying,” Franklin said. “It’s a messy business, what can I say?” 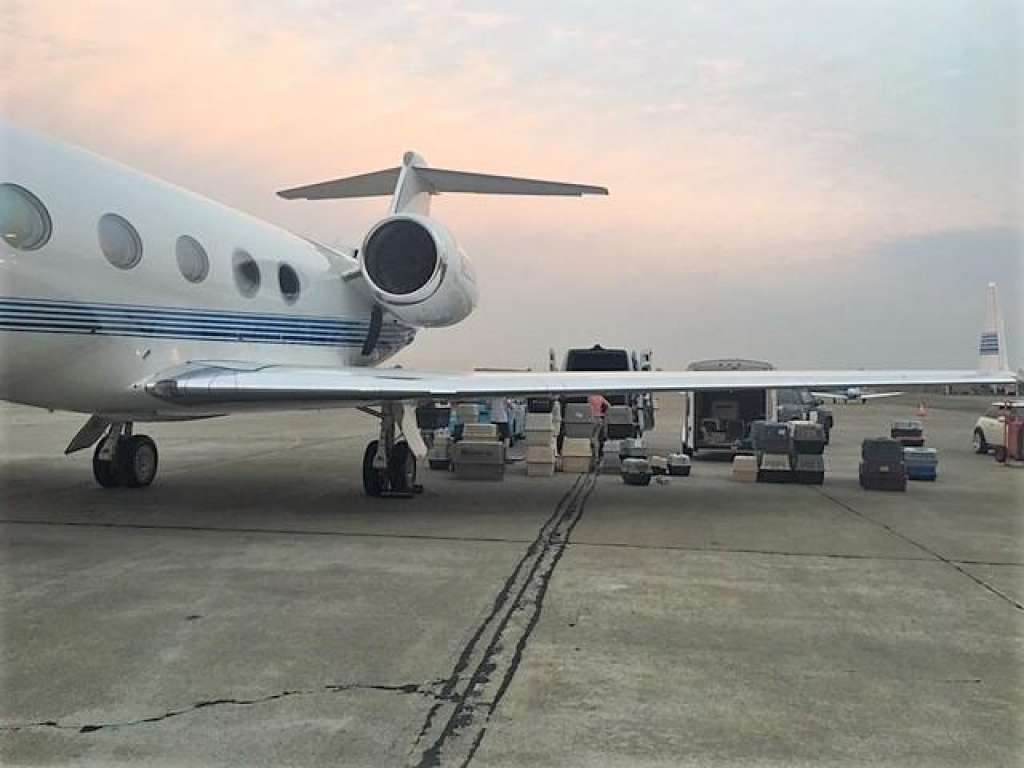 Of the 69 animals, 15 cats and 15 dogs are being housed at SF SPCA until they’re adopted out. The rest are divided between the three other rescue organizations that teamed up for the mission.

“Every time an animal is adopted, it frees up space for us to save another life,” Collins said. 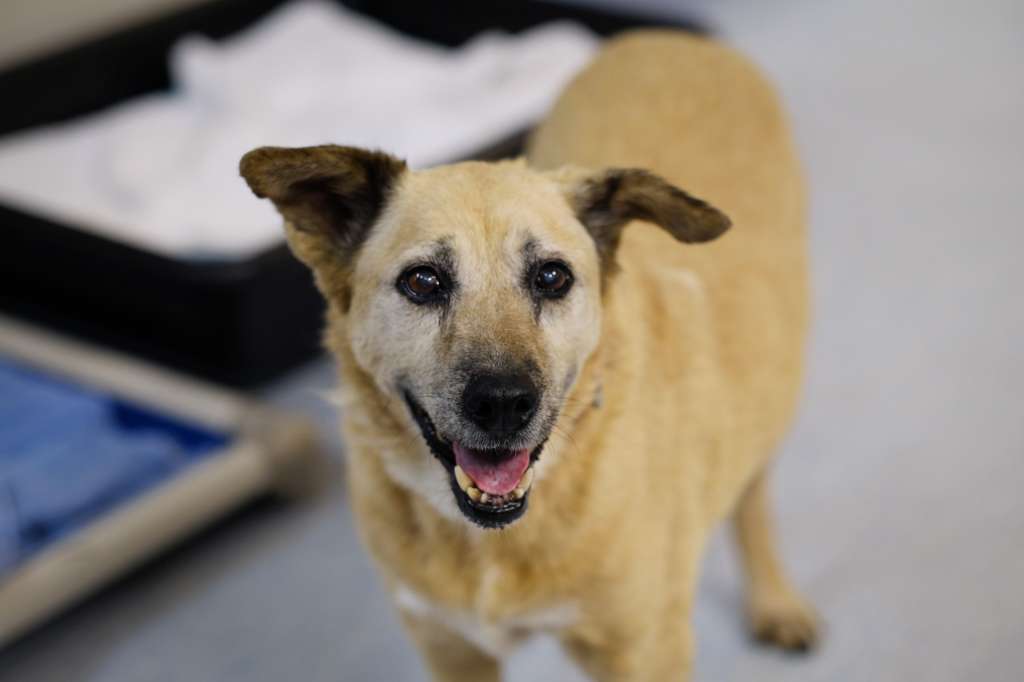 Source: 69 dogs and cats rescued from Hurricane Harvey now up for adoption in Bay Area – SFGate