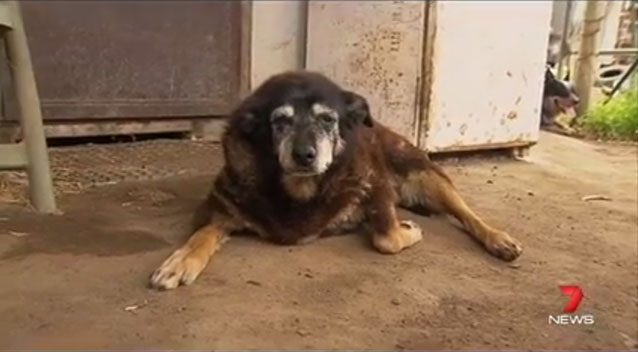 Victorian farmer farewells best mate, believed to be world’s oldest dogMel Buttigieg – Yahoo7 News on April 19, 2016, 2:55 pmVIDEO Maggie’s long life with a dash of mystery SHARE TWEET EMAIL A four-legged Victorian senior citizen, believed to be the oldest dog in the world, has sadly performed her last trick.30-year-old Maggie the Kelpie, who lived on a Woolsthorp dairy farm with her owner Brian McLaren, passed away peacefully on Sunday night, The Weekly Times confirmed. 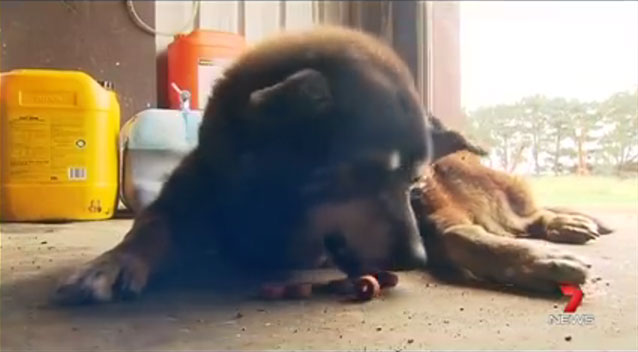 The canine, more than 200 “human years” old, was a contender for the world’s oldest dog record, but Mr McLaren said he had lost Maggie’s original paperwork, so her age could not be independently verified.

When 7 News caught up with Maggie and her owner in November last year, Mr McLaren said the retired farm dog kept busy chasing the 30 cats and shadowing his owner. 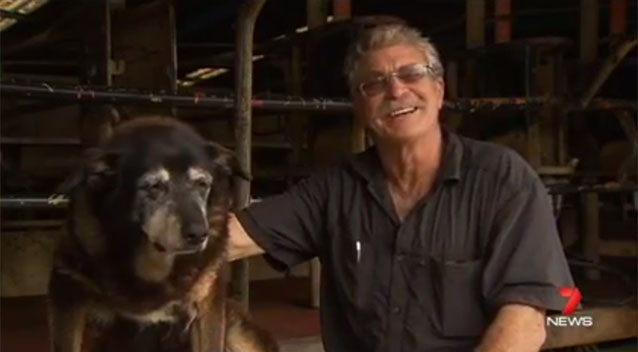 At the time, Mr McLaren said Maggie was deaf and losing her vision, but remained a clever and healthy dog without needing a single trip to the vet since being spayed as a puppy.

“We were great mates, it is a bit sad,” the farmer told the newspaper on Monday.

Mr McLaren said Maggie was tucked up in her bed Sunday night, where he found her at peace when he arrived at the farm the next morning. 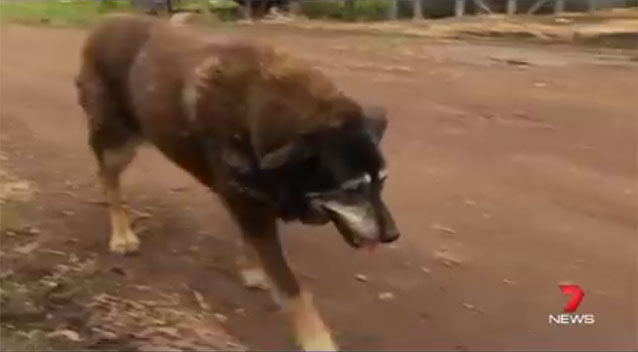 He said Maggie was still going strong up until her two days, where she began deteriorating.

“She was walking from the dairy to the office and growling at the cats and all that sort of thing.”

Dogs usually live between eight to 15 human years, with medium and large size dogs like kelpies typically surviving between 10 to 13 years.

According to the Guinness Book of Records, the world’s oldest dog is officially Bluey, an Australian cattle-dog from Rochester in Victoria, which reached 29 years and five months.